tips: no need to add port for java edition

EarthCivils has always been a unique kind of civil server like no other. With Slimefun and some datapacks, you can easily adapt the way you survive into the server with no problem and have a really special gaming experience. The main host is at China, but there is many high speed proxy to get the lowest latency for anyone in any country. Earthcivils has a friendly community, you can ask anything if you have problems. The server doesn't have any VIP or premium account, it's totally free. Rules are not strict and pretty lax. 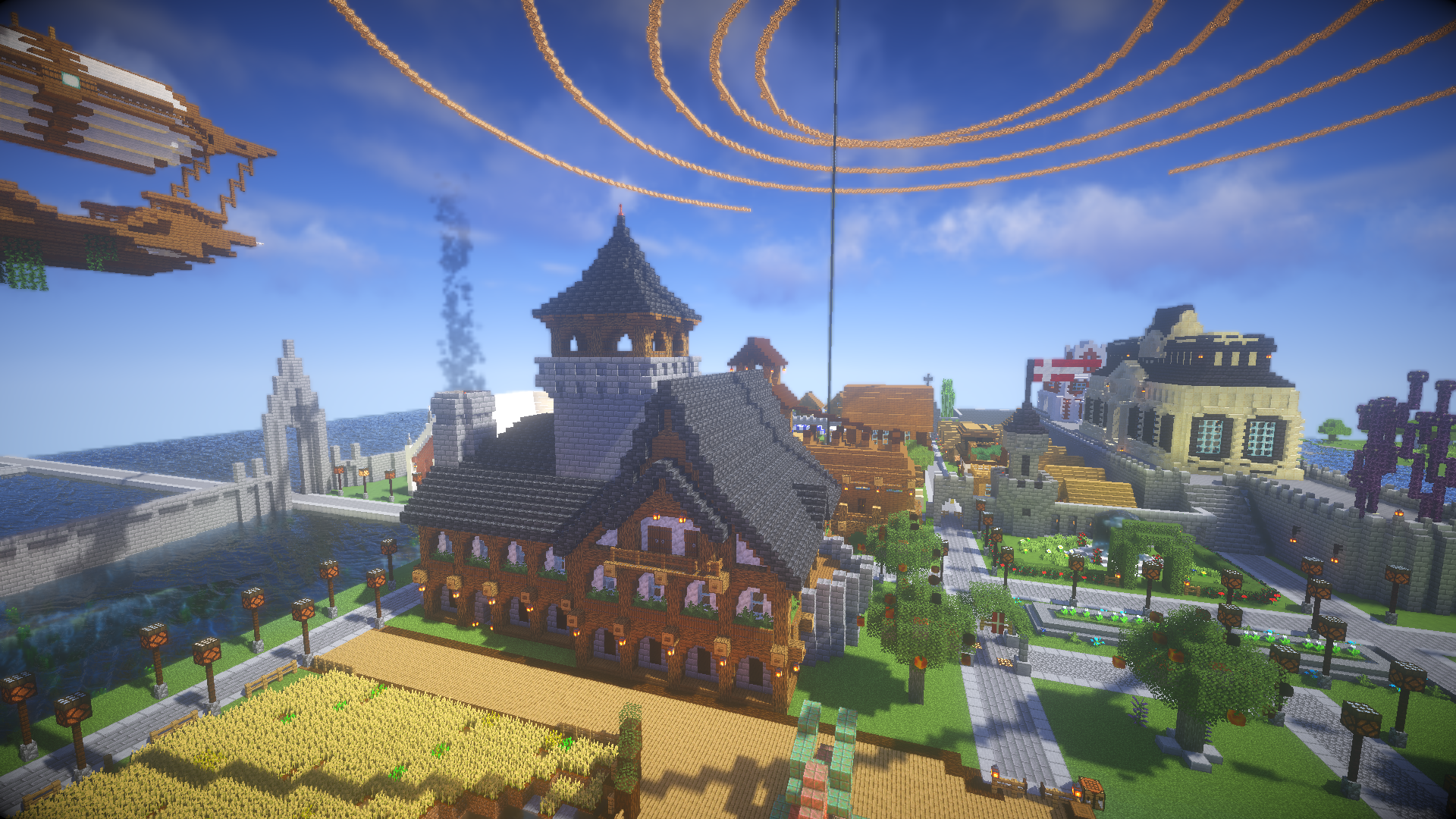 - Crossplay between java and bedrock editions

- Align with other towns, build your superpower here!

- Or, fight with other towns and invade their land

- Cheap vehicles, from submarine to helicopter

- Trade with other players with auction plugin

- Slimefun with tons of extensions

- Avaliable to go Moon, Mars or other planets 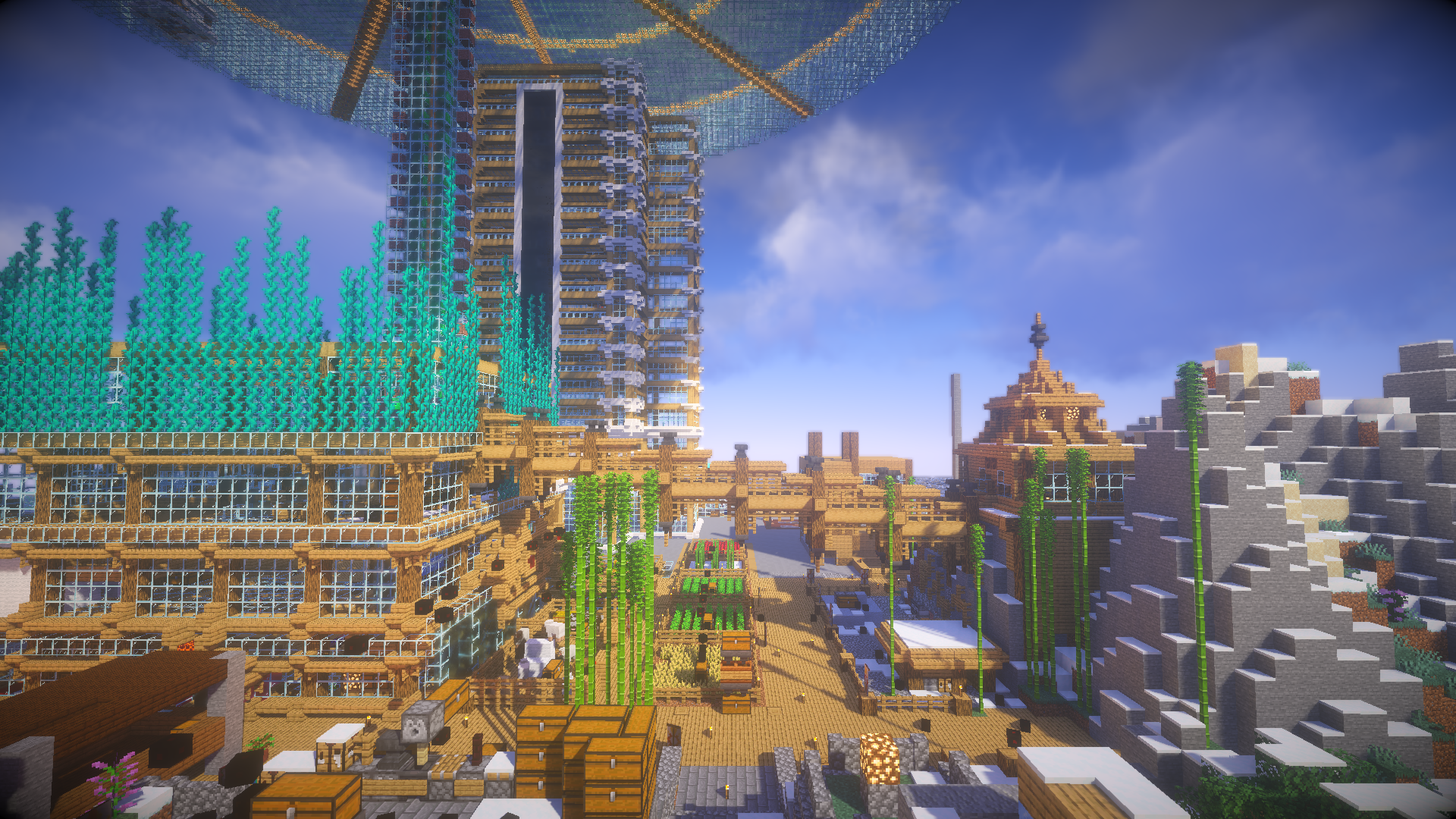 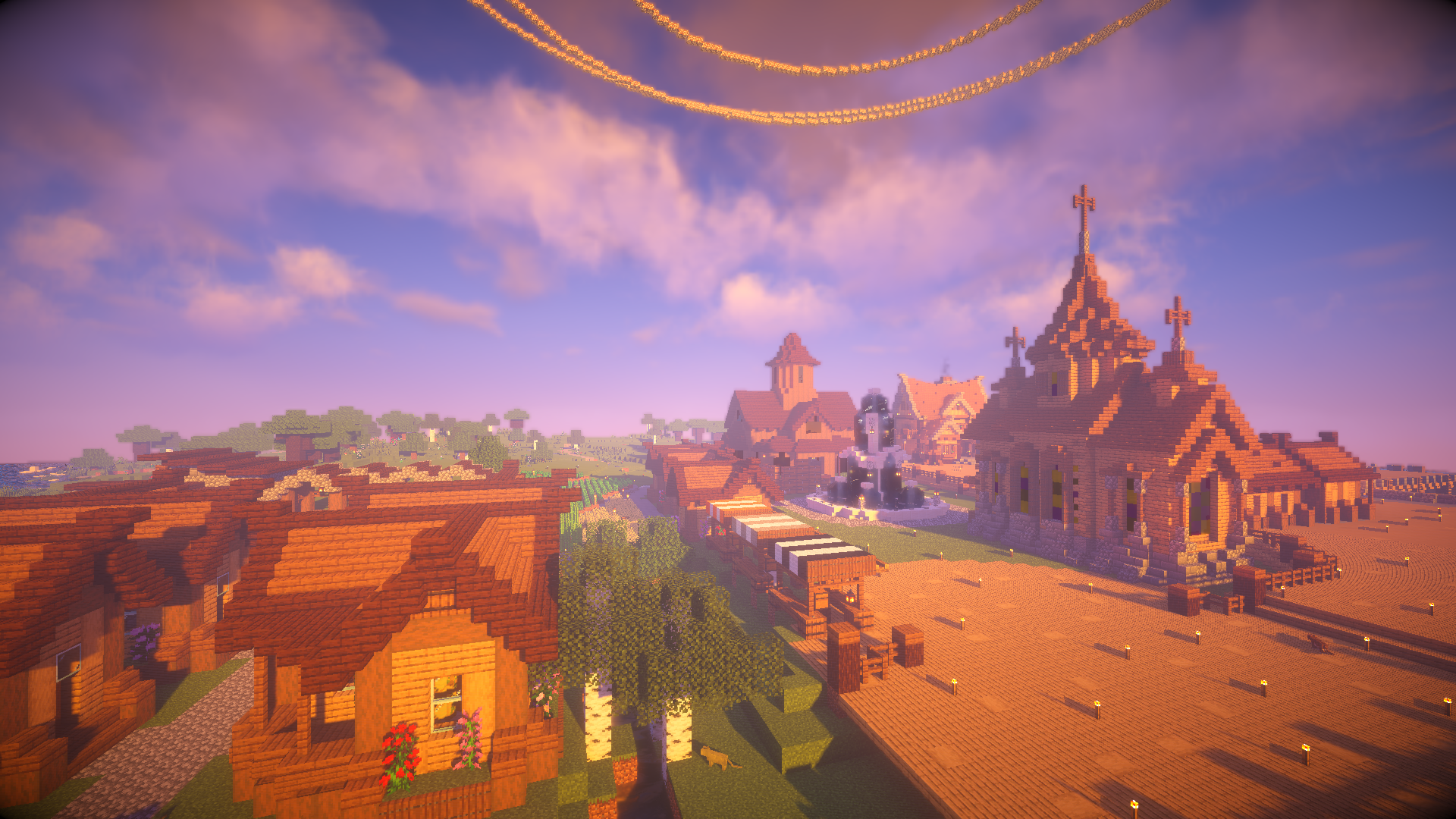